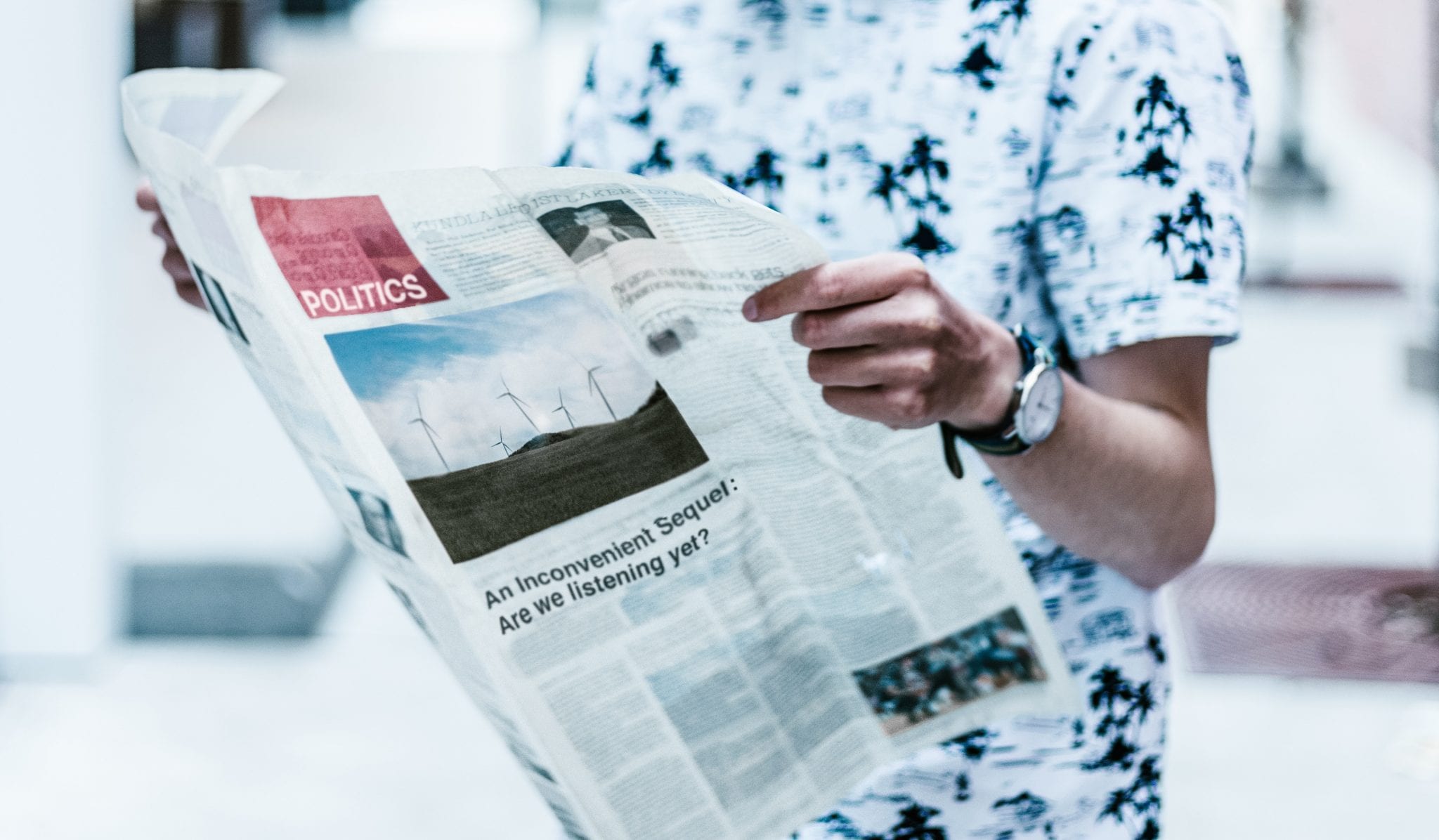 Politics can be an uncomfortable topic of conversation around the dinner table. 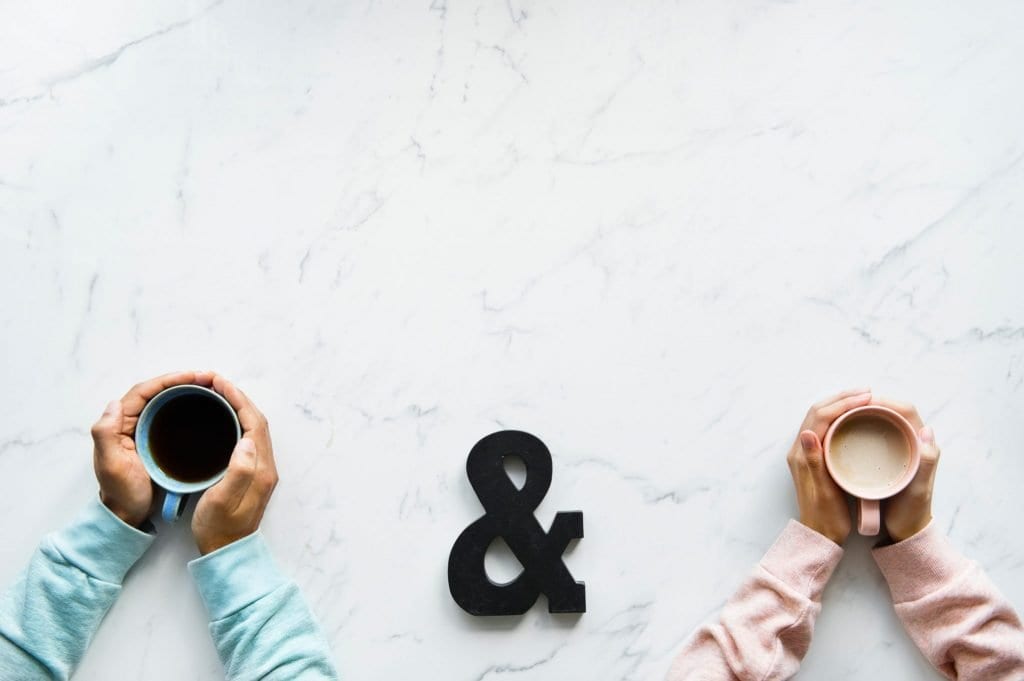 It’s controversial and when people have different opinions it can lead to arguments and fights. However, just because something makes you uncomfortable does not mean you should ignore it.

One of the biggest problems in current society is that people ignore politics and don’t pay attention to the news and recent events.

As a result, people heading to the polls might be misinformed or poorly informed, or the elections are just absent of voters in general.

As a citizen, it is your civic duty to vote in your local, provincial, and national elections.

I’m not going to try to sway anyone in who they should vote for, whether they lean left or right is none of my business and changing their mind isn’t my place. Everyone is different and has had different experiences in life. These experiences influence how you view social, economic, and political issues.

It wouldn’t be right for me to try to influence you to vote in a way that I personally feel is best. However, I do feel it’s important to inform people about the upcoming elections.

When and Where Can You Vote?

With elections coming up in Kelowna this October, it’s a time where it’s more important than ever to be educated on what’s going on in the city and what each of the candidates stand for.

On Saturday, October 20th from 8 a.m. to 8 p.m. voting stations will be open all around the city. Some advanced voting days and locations will also be set up between October 10th and 20th. It’s your duty as a citizen to vote, because if people aren’t voting it ruins the purpose of a democracy. 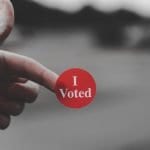 Those are the basic criteria, but if you have any other questions or concerns about the election or voting you can get more information on the city’s website.

Kelowna only has an election once every four years. With every election there are 13 major positions that are voted on: 4 School Trustees, 8 Councillors, and the Mayor. Each of these positions plays a big role in how the city is run, so making sure you are educated and vote is very important.

If you’re thinking of moving to Kelowna in the near future, you might find this information helpful. Even if you aren’t eligible to vote in this election, it’s good to educate yourself for the next one in 2022.